Prior to this he worked at EA Technology as a Team Manager and Key Account Director. Ian has worked on many projects around the world including specifications and maintenance documentation. Ian began his career as a colliery electrician before passing his electrical degree in Huddersfield. He then worked as a HV Switchgear Research and Development Engineer at Merlin Gerin in Leeds before moving to the Asset Management section of Yorkshire Electricity. In 2000 Ian became the Plant and Assessment Manager at the Electricity Association in London where he developed the NEDeRS plant failure database and also led the switchgear assessment panel, including the production of ENA TS 41-36 (HV Switchgear Specification). Ian left the trade association (Energy Networks Association) in 2005 where he became team manager of the Network Asset Management Team at EA Technology.

Ian is a Chartered Engineer and Member of the Institute of Engineering & Technology, holding a B Eng (Hons) in Electrical and Electronic Engineering. 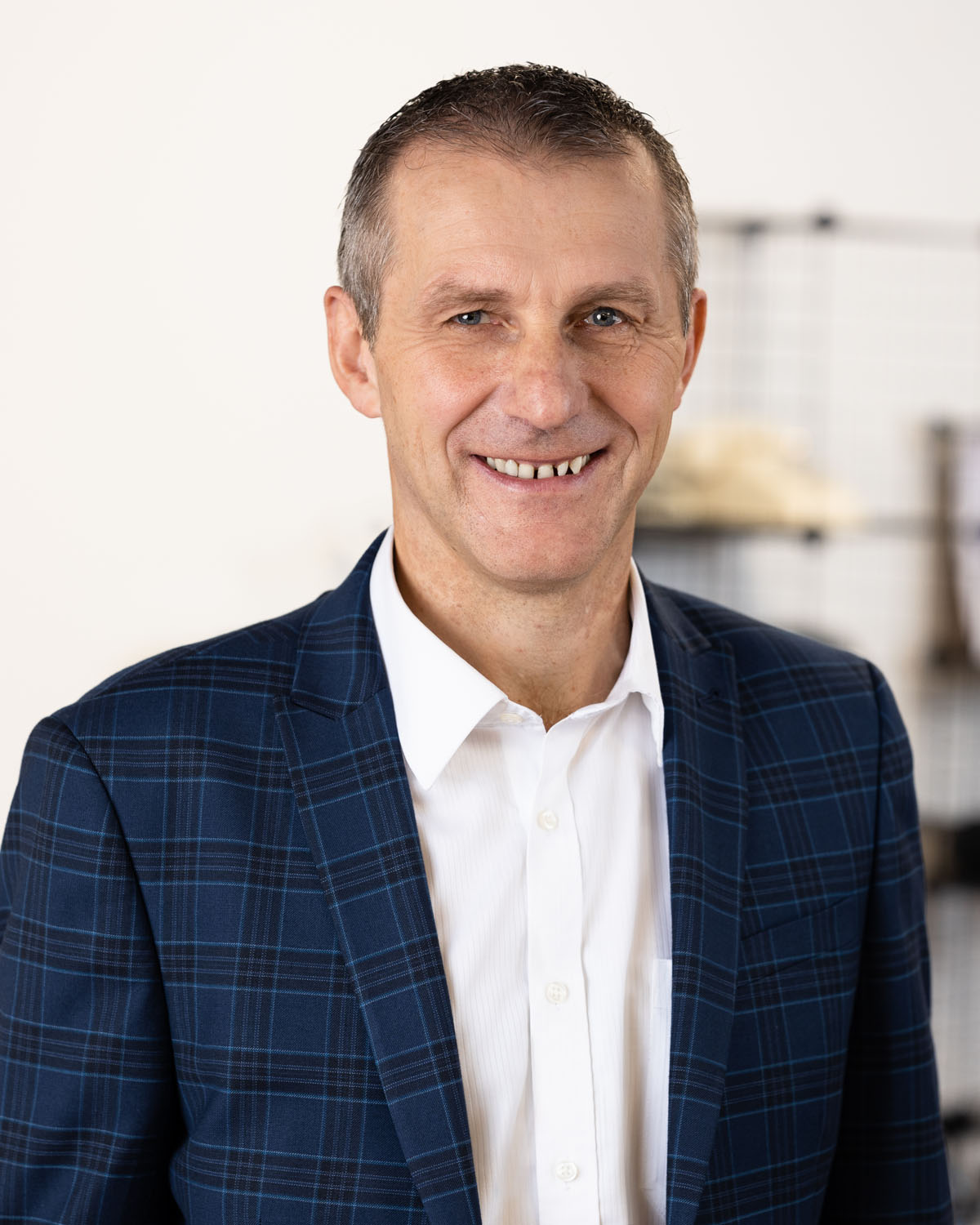